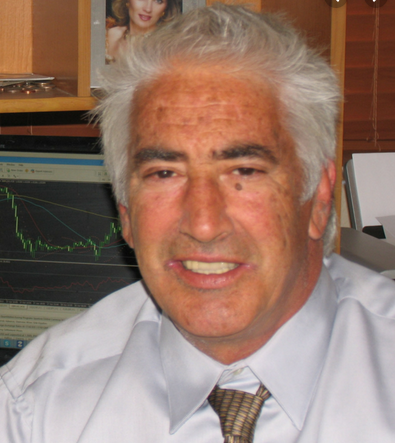 Dale began his career in operations on the CME floor for Dean Witter when they traded currency futures on chalkboards. He became a licensed Series 3 broker in 1976 and went on to own and operate Pinkert Commodities GIB. He became a Member of the CME (IOM) Division for a stint and his forecasts have been aired on many Financial media including CNBC.

Dale has Coached/Mentored retail and prop traders and has gained solid reputation for his work on the other side of the mic having interviewed over 1000 of the best of the best in Trading.